This women’s-exclusive colorway of the Nike Dunk Low celebrates this year’s Lunar New Year, Nike Sportswear will be releasing a special edition Dunk Low for the occasion. For those who may not know, Lunar New Year is a celebration of the arrival of spring and the beginning of a new year on the lunisolar calendar. It is mostly celebrated in China as well as in South Korea, Vietnam, and countries with a significant overseas Chinese population.

The Nike Dunk Low WMNS Lunar New Year comes dressed in a White, Rush Pink, and Washed Teal color scheme. Essentially a Nike Dunk Low Panda, what really helps this pair stand out is the branding which comes by way of the colorful movement-inspired Swooshes on the side panels which are either embroidered or made out of leather. Elsewhere you will find a colorful tongue patch housing a White Nike Swoosh, a speckled midsole, graphic insoles, blacked out Nike branding on the heels and White laces. 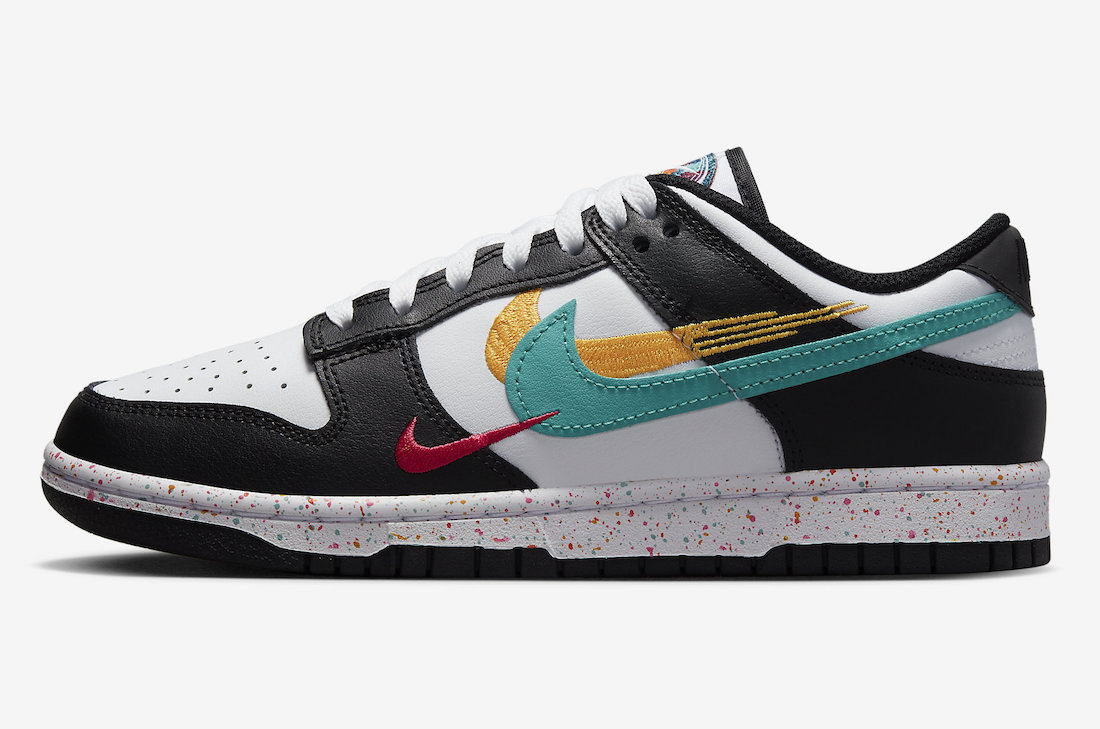 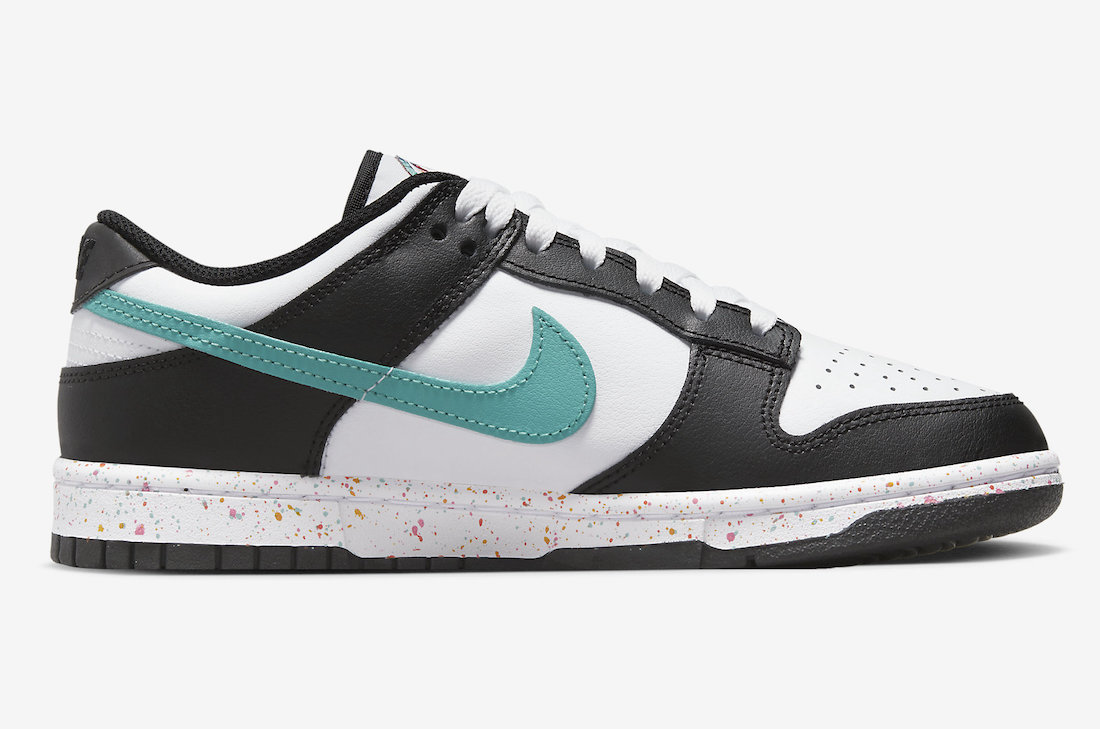 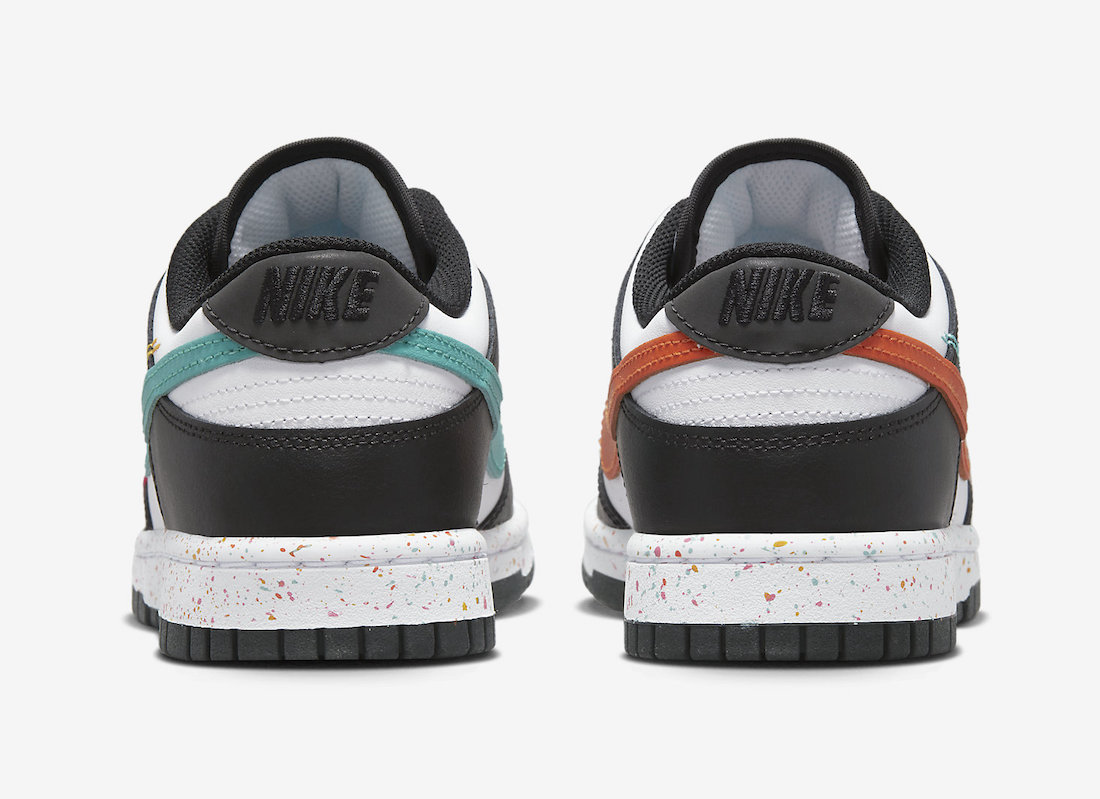 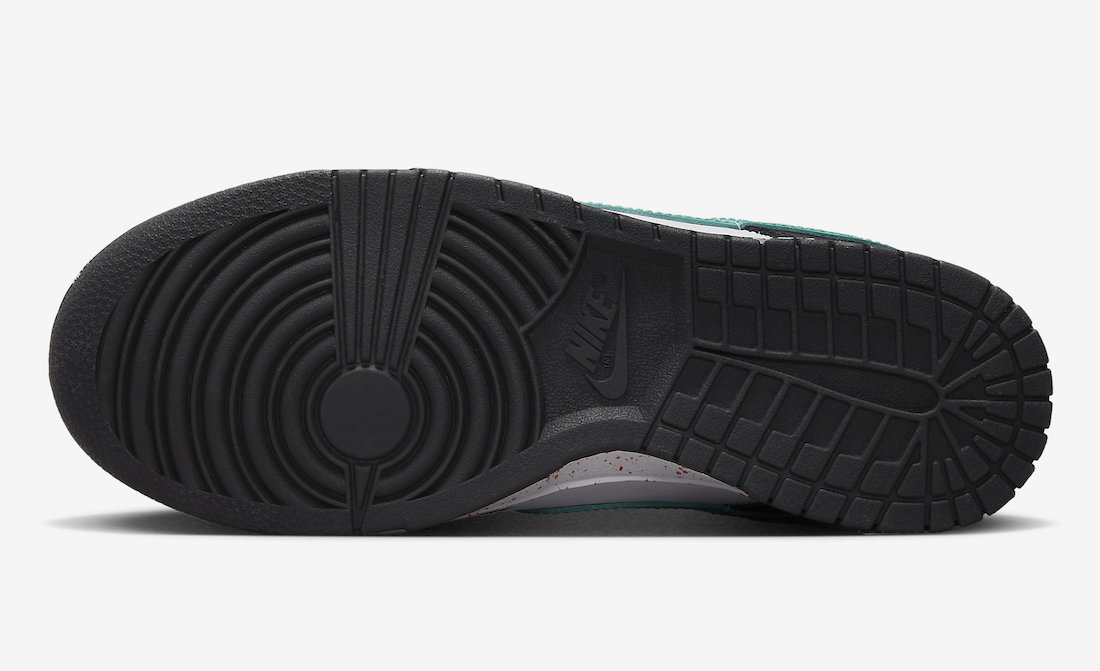 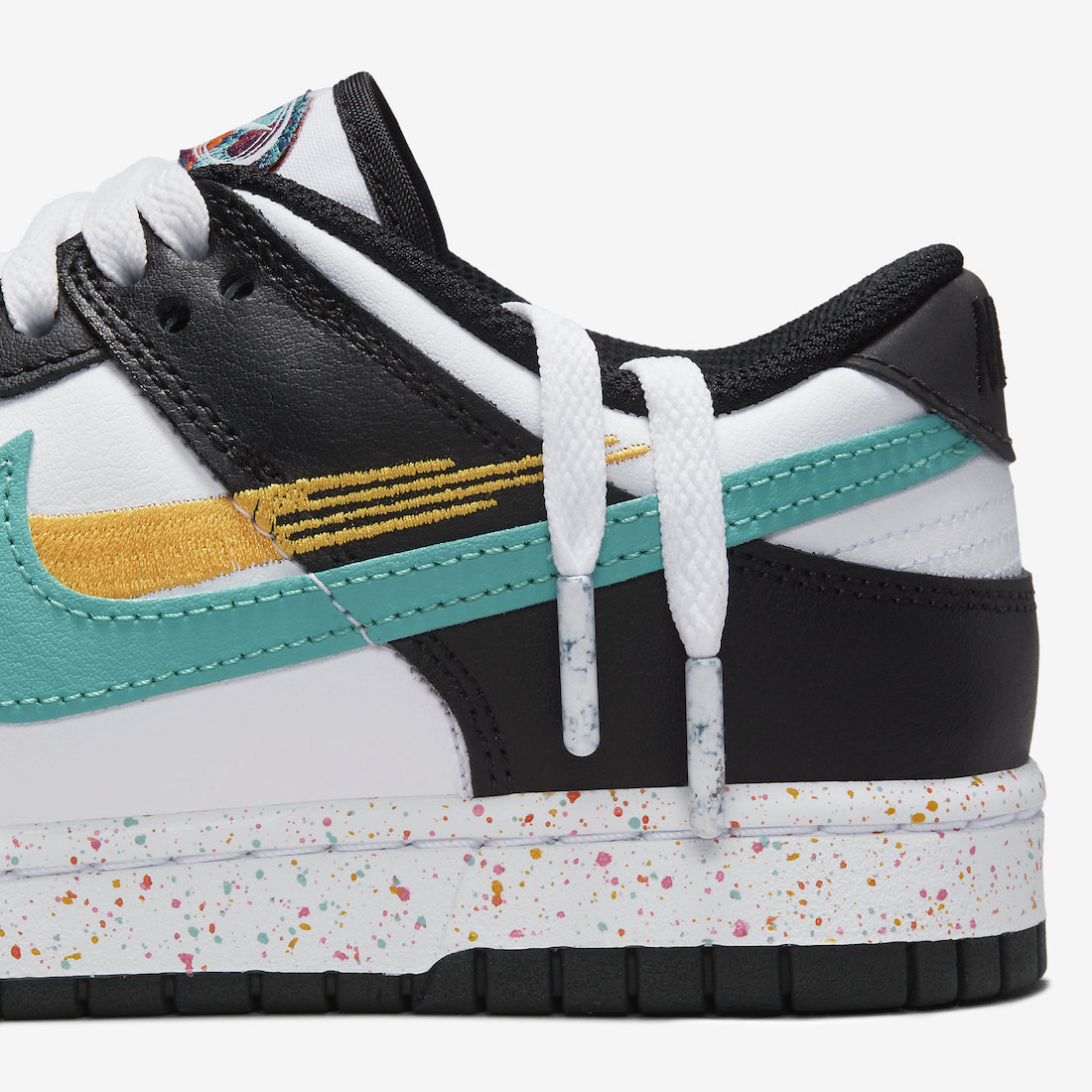 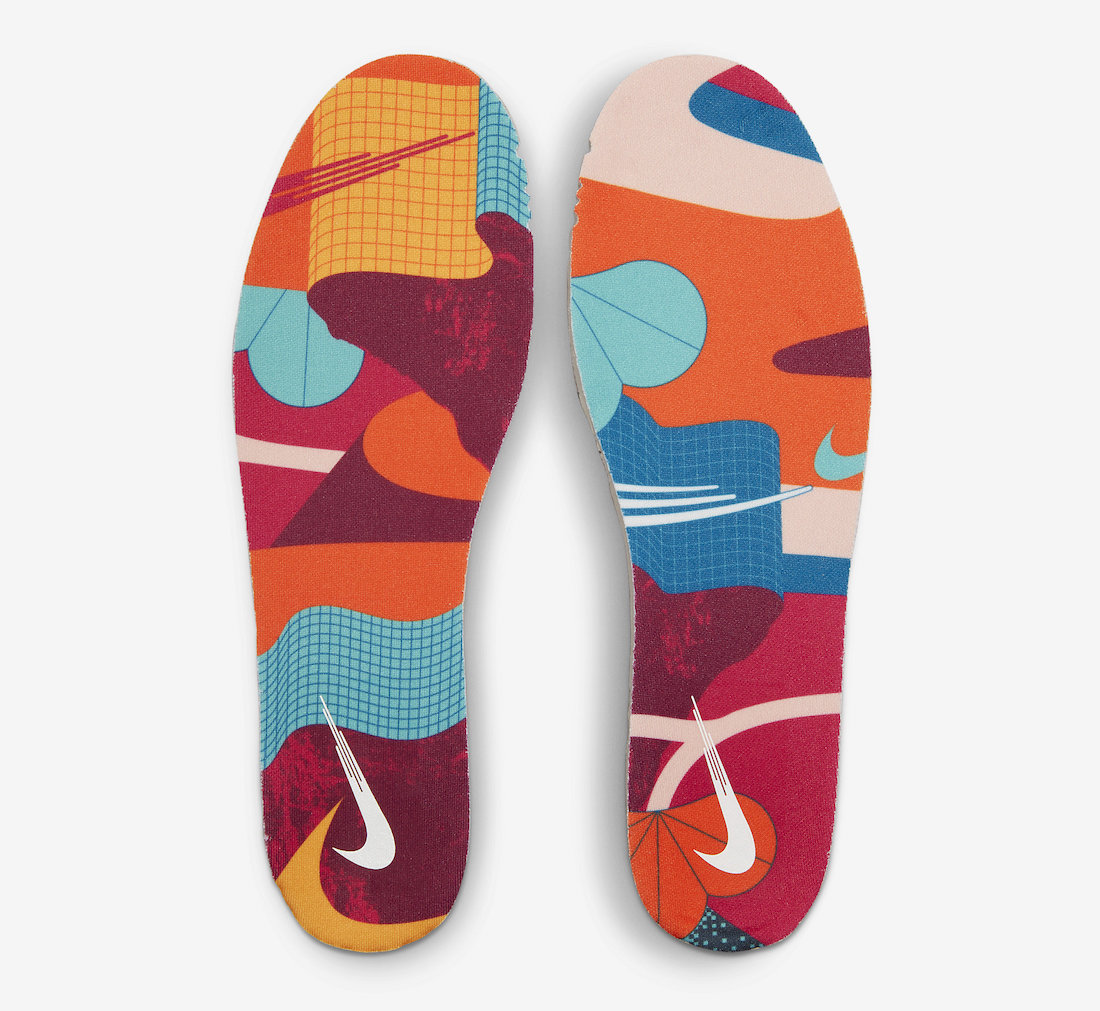