For 2023, Nike will be bringing back their “Just Do It” collection. One pair slated to drop in February is the Nike Dunk Low WMNS Just Do It in the new colorway you see below.

Done in a White, Phantom, Team Red, and Photon Dust color scheme, this women’s-exclusive colorway of the model features a White textile leather base with mesh tongues and lining. The design is then given some color via the special Gold lace dubraes, “Just Do It” and Roman numerals reading 2023 on the lateral heel and insoles, and the Team Red accents. White laces, Phantom overlays and a two-tone rubber sole complete the look.

In other news, the Nike Terminator High Noble Green is set to release on January 26th. 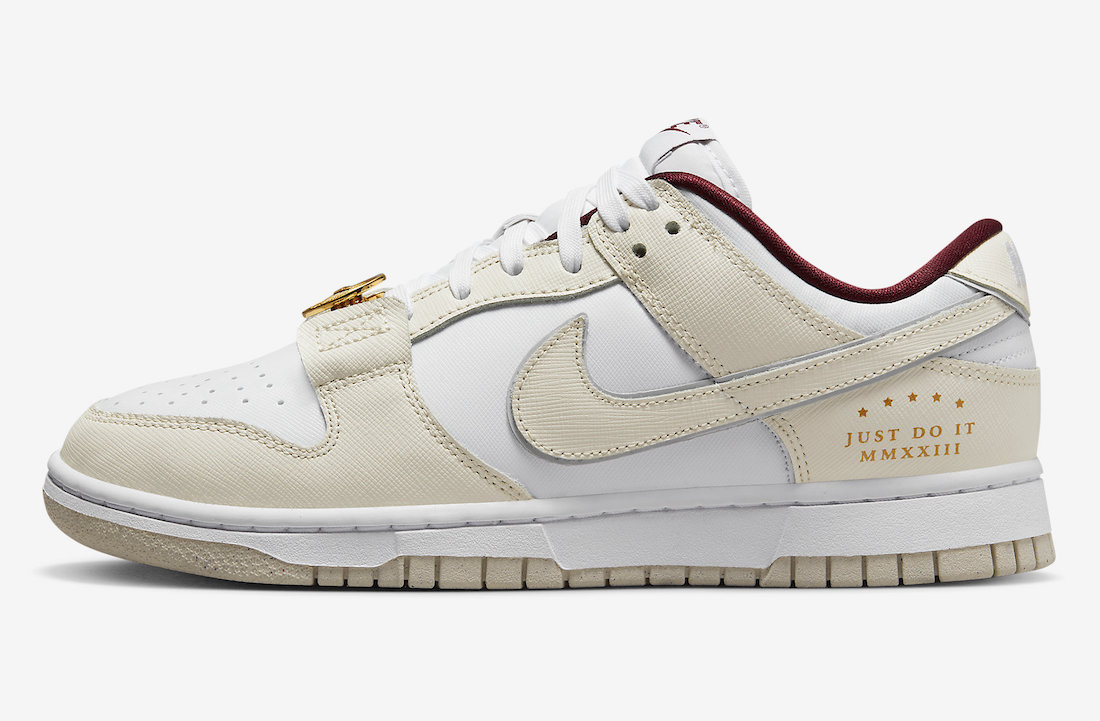 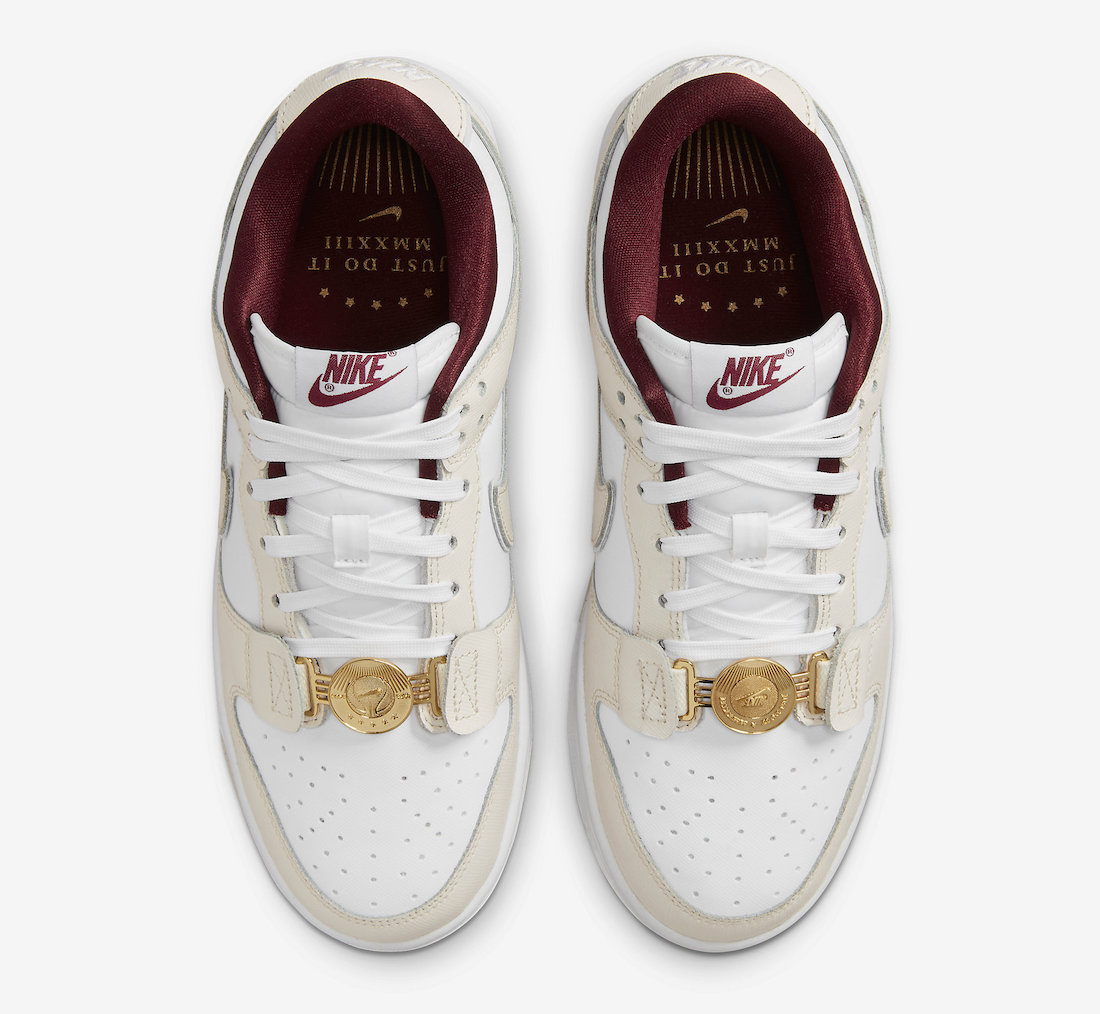 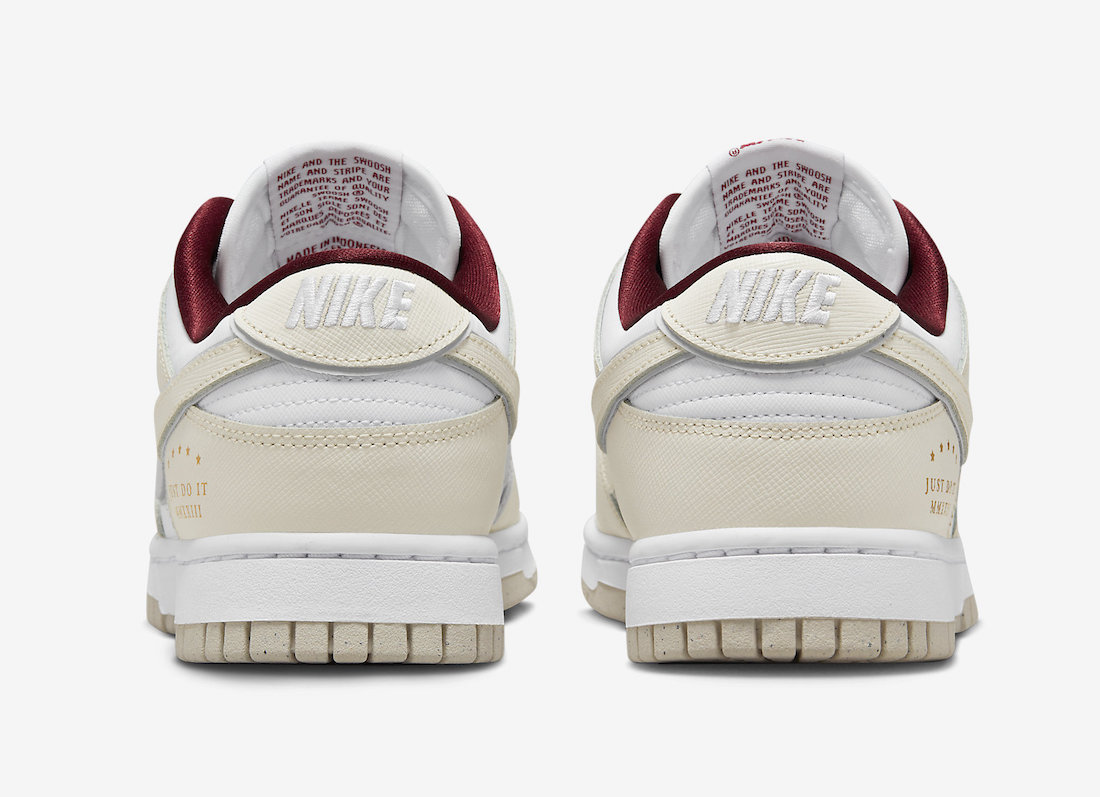 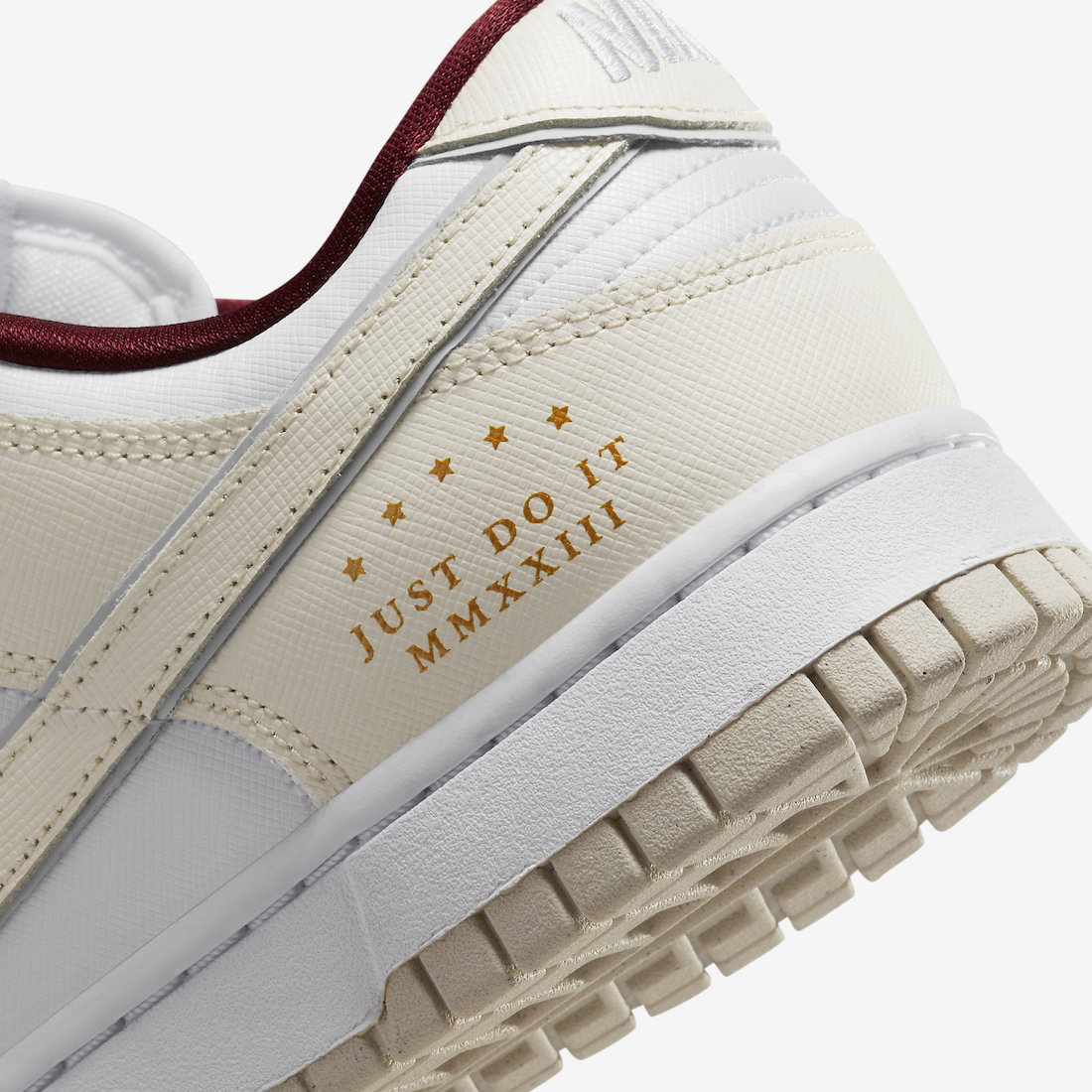