By Dumb DopeDecember 26, 2022No Comments


The Nike Kobe 8 is suggested to return next year in Protro form, according to sources, and it’ll be offered in the timeless “Triple White” colorway. While the Nike Kobe 8 “Last Chapter” sample edition is featured below, reports indicate that the upcoming Protro edition will be very similar via an all-while finish which is composed of an updated material makeup and details. Other details are still scarce, however, reports also note that the silhouette will be offered in full-family sizing. Stay tuned for the first look. 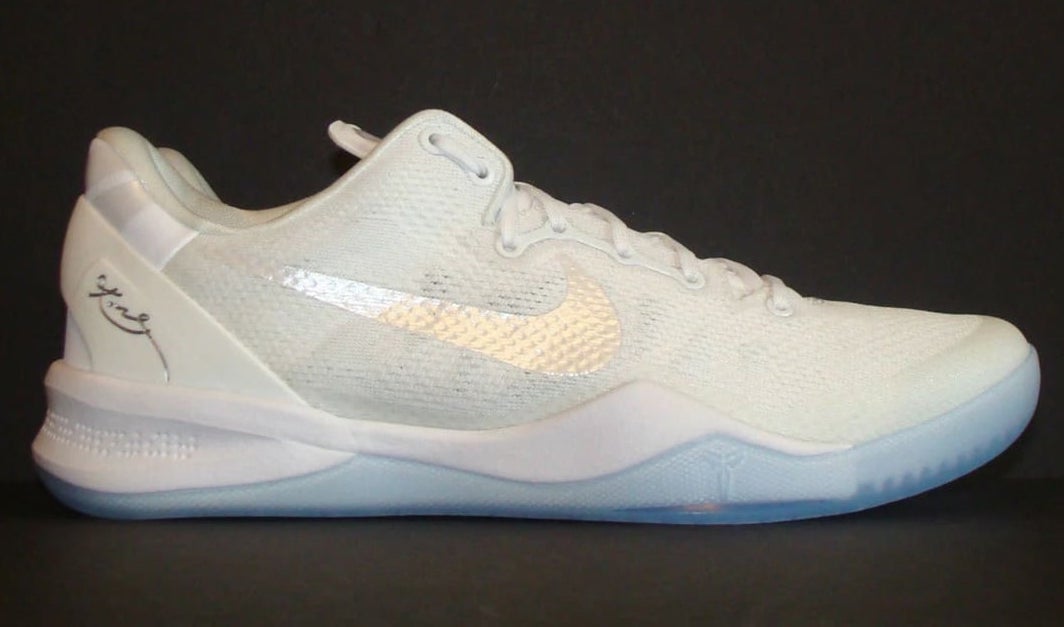 Expect the Nike Kobe 8 Protro “Triple White” to make its debut at select Nike stockists and online during Fall 2023. Stay tuned for the official release date. Always keep it locked to KicksOnFire for the latest in sneaker news, release dates and where to purchase your favorite kicks.

In other Swoosh news, here’s when to cop the Nike Dunk Low Reverse Brazil.